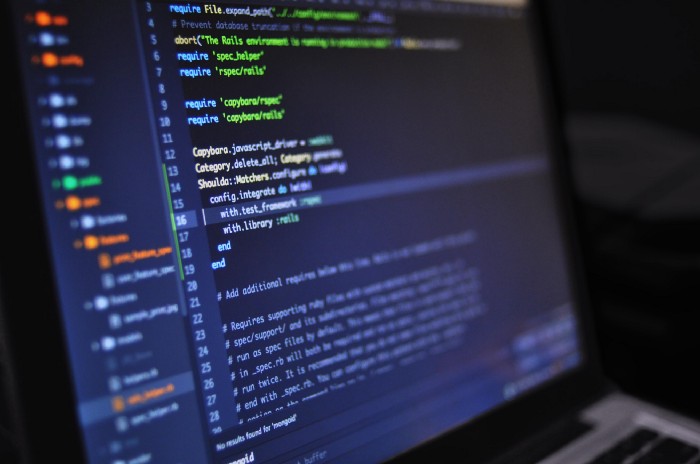 Since its creation, Python has rapidly evolved into a multi-faceted programming language, becoming the choice of several diverse projects ranging from web applications to being deployed into Artificial Intelligence, Machine Learning, Deep Learning, and more.

Python comes with numerous features such as its simplicity, enormous collection of packages and libraries, with relatively faster execution of programs, to list a few..

For a programmer, a Code Editor or an IDE is the first point of contact with any programming language, making its selection one of the most crucial steps in the journey ahead. Throughout this article, we’ll discuss some of the top Python IDEs and Code Editors, along with the reasons why you should and shouldn’t pick them for your next project.

What is an Integrated Development Environment (IDE)?

An IDE stands for Integrated Development Environment and includes not just the standard code editor for managing the code but also provides a comprehensive set of tools for its debugging, execution, and testing, which is an absolute must for software development. Some IDEs also come with built-in compilers and interpreters. Listed below are some of the standard features common IDEs offer within a single dedicated environment:

A Code Editor or an IDE is the most fundamental piece of software for any programmer, and it is what they start and end their day. To achieve its maximum potential, the best starting point is a Code Editor or an IDE that essentially lets you work with Python, but that’s not all. A host of programming languages can work entirely without an IDE, while some are IDE-dependent. Code Editor — A Code Editor is a core piece of software that programmers use for application development. Think of it as a simple text editor but with additional programming-specific advanced features such as:

IDE — On the other hand, an IDE comes with a suite of tools that help in not just developing the application but also in its testing, debugging, refactoring, and automating builds. Needless to say, in most cases, an IDE can offer all features of a Code Editor, but a Code Editor cannot replace an IDE.

Kris is IT consultant and business analyst with development backgrounds. As former developer he is trying to give advices on IT tools, here in Python language.